Officers arrested a suspected drive-by shooter Thursday who is accused of firing at another driver in traffic in Tukwila. Washington State Patrol says the driver, a 37-year-old man from Auburn, is accused in two incidents that happened Wednesday. The driver allegedly flashed a shotgun at a driver on Interurban Avenue South in Tukwila, and later fired the shotgun at a second driver on northbound Interstate 5. “It missed him. Narrowly missed. We’re really thankful he didn’t get hit by that,” said Trooper Rick Johnson. 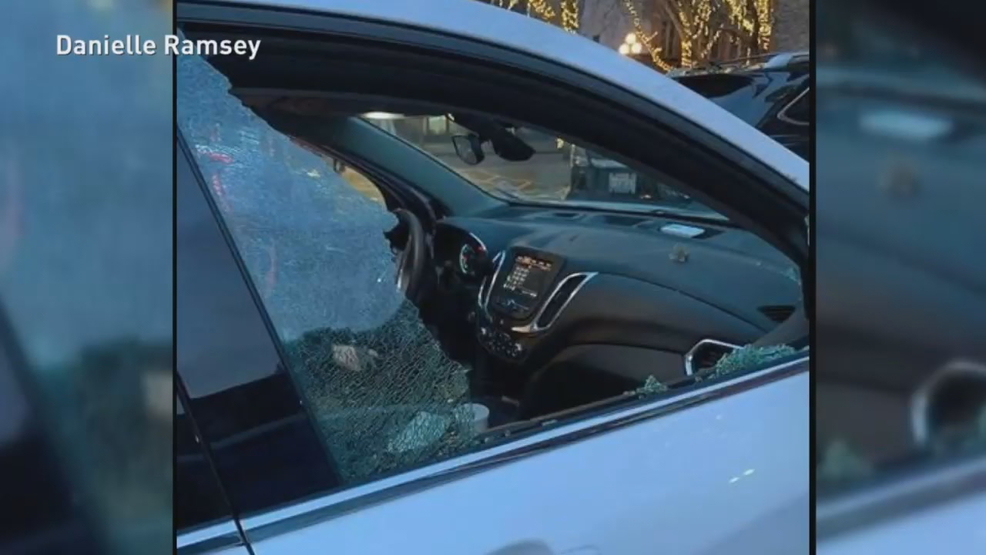 “It seems like we’ve had a wave of them lately. It’s concerning to us definitely. We want people to report these things,” said Johnson. Johnson says aggressive driving is a big problem on our roads. “People dislike being tailgated, dislike being cut off and some individuals get angry and they want to teach that other person a lesson,” said Johnson. He said it’s sometimes sparked by traffic, congestion or just impatient drivers.